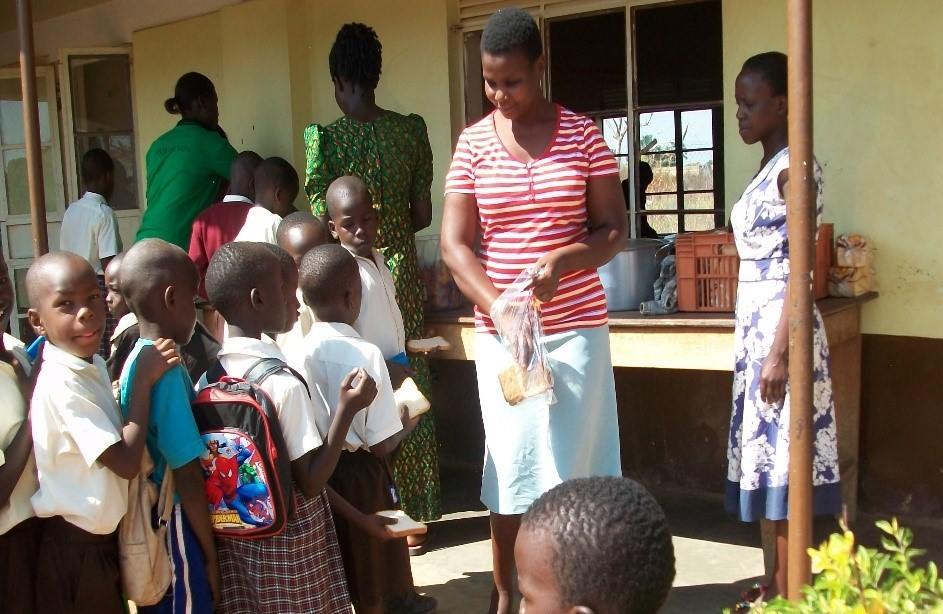 Little Lillies Nursery and Primary School in Gulu, Uganda has a direct connection to our congregation, operated by family members of South Sudanese immigrants. The school's mission is to serve refugee children fleeing violence and famine in South Sudan, providing them with safety and an education just across the border in Uganda. Through fundraising efforts this year, the people of First Lutheran will send close to $8,000 in the form of scholarships to help children attend school, and to make physical improvements to the school itself.

Through our Fund for Mission, as well as through the contributions of members, FLC sends thousands of dollars to support Lutheran World Relief and Lutheran Disaster Response during times of crisis. During the season of Lent, we often collect blankets and quilts, personal care items, and health supplies, which are distributed around the world as they are needed. 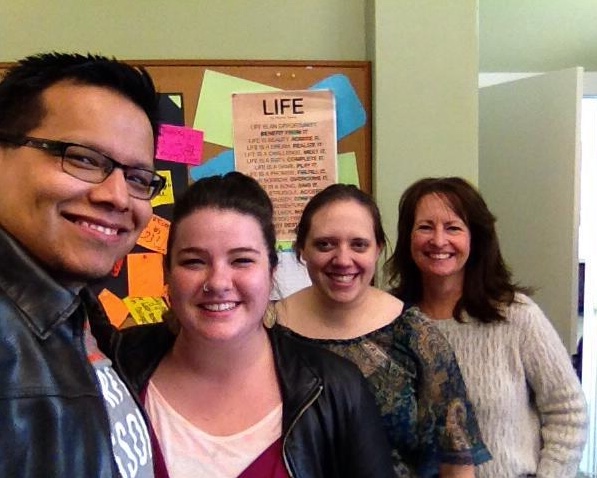 Lynn has one of the highest percentages of unaccompanied young adults in Massachusetts. Some are new to this country, while others have been onstracized from their families for various reasons, including being LGBT. Through our Mission Fund, special fundraisers, and individual donations of goods, FLC partners with The Haven Project, which was created to fill a gap in services for homeless young adults in the city of Lynn and surrounding areas, a population that had previously been underserved.

My Brother’s Table is Lynn's only no-strings-attached soup kitchen, and it provides meals to approximately 200 hungry people in our each day. In addition to supporting MBT financially and with food donations, First Lutheran serves jointly with St. Stephen’s Episcopal Church at My Brother’s Table on the fourth Sunday of the month from 1:30 to 4:30 pm. Church fundraisers also sometimes benefit MBT (including a recent concert that raised $500) and the Chattering Crafters often make and collect winter clothing items for clients.

Each holiday season, First kicks things into "first gear," raising thousands of dollars for a special need in our neighborhood. Some years we buy and distribute toys to children whose parent is incarcerated, facilitated through the Angel Tree program. Some years we gather supplies for a local shelter. Some years we buy gifts of livestock for agricultural communities through Heifer International. We also assemble around twenty complete Thanksgiving dinners to be distributed to families in need.

In 2005 First Lutheran member Franco Majok traveled back home to the Sudan for the first time in 23 years and found a community in desperate need of food and education. Moved to take action Franco returned to the United States and through the help of the congregation began his dream of building a school in his home village of Wunlang in South Sudan.

Through the newly formed non-profit called Village Help for South Sudan the people of Wunlang will soon have Franco’s dream for them realized. The congregation is committed to seeing this ministry thrive in the long-term by designating a portion of its annual budget toward annual school supplies, uniforms, books, and maintenance for the Wunlang School.

First is a member of ECCO, a faith-based community organization that works to build power and collaboration among families and communities in the North Shore of Boston. ECCO (an local affiliate of PICO) has been successful in advocation for teen jobs, training for machinists and health care workers, and raising the minimum wage. ECCO is also active in the Lynn community strengthening relationships between the police and communities of color, and is engaged in anti-racism work and youth violence prevention.